3 Reasons to Invest in a Dual Occupancy Property Today

There many reasons to invest in a dual occupancy property. But our top 3 reasons are: Rental Yield, Capital Growth and Market Demand. Find out more now!

Why wait? Get in touch now

Invest in a Dual Occupancy property with new property australia

Dual Occupancy / Auxiliary dwelling is the correct terminology for this type of building. Also known as dual key, dual dwelling and various other names. They are two homes in one. They are not approved to be strata titled like a Duplex, which means that both dwellings or units are on one title with one set of rates, therefore there are no body corporate fees.

If Town Planning rules were to change in the future and these dwellings were allowed on smaller block sizes, there would be no building changes required to allow the two units to be strata titled, providing that it complied with the new minimum block size at that time.

Typically, a Dual Occupancy/Auxiliary dwelling has 2, 3 or 4 bedrooms on one side (the ‘main dwelling’) which can be any size and configuration and 1 or 2 bedrooms on the other side (the ‘auxiliary unit’). Each unit has its own entrance and full facilities, including a kitchen, bathroom, laundry, bedrooms, living areas and car accommodation. The size of the auxiliary unit and the number of bedrooms allowed, varies from Council to Council in Queensland. Different rules also apply in other states. For example, NSW has overarching State legislation allowing dual occupancy/auxiliary dwellings in all Local Government Areas however each LGA can have their own variations to the requirements. Dual occupancy/ auxiliary dwellings can’t be built in Victoria. They are allowed in WA and other States vary.

"New Property Australia helped the build of my residence, taking the project from design through to completion of construction. They allowed me to supply input and were involved through every step of the process. The home was completed on time and within budget. I am incredibly happy with the result and am now living in my home. I am currently engaging with New Property Australia for the purchase of a second-high yielding property to add to my investment portfolio."

"Living in Sydney I found the first home buyer market to be unaffordable. After going through the property investment advice process, I undertook the strategy of buying a high yielding investment property in QLD. New Property Australia helped the sourcing, designing and construction of my high yielding dual occupancy dwelling and kept me up to date through-out the whole process going above and beyond in terms of service. I would highly recommend New Property Australia if you are considering property investment."

"We have bought multiple investment properties through the New Property Australia. New Property Australia helped us in finding properties to suit our investment goals. They took us through the process of finding suitable blocks of land, packaging up the build, and engaging a high quality well priced builder. We are incredibly happy with the finished result and can highly recommend them."

"Having worked in the finance industry since 2002 I developed a good knowledge of property investment. I was seeking a high yielding investment property in South East Queensland that would give me a positive cash-flow. New Property Australia were able to find and source a nice block of land in a good street close to key amenities, shopping, medical and employment. I have now had the property for 3 years and it has been performing exceptionally well. I would happily recommend New Property Australia to anyone looking for an investment property."

"We are living in Sydney with the view to moving back to Queensland in the future. We wanted to buy an investment property in QLD prior to making the move. New Property Australia helped us in sourcing a block of land in a leafy suburb where we could build a dual occupancy / auxiliary dwelling which would provide as with a positive cash-flow. They helped us to engage with a quality builder and design a unique dwelling to suite the block of land. We were incredibly pleased with the result and quickly found ideal tenants for the property. We would not hesitate to recommend New Property Australia."

1. Double your rental earnings with a dual occupancy investment

Ideal for an investor who wishes for:

Ideal for an owner-occupier who wants:

New Property Australia is a values-led business. We practice what we preach and we want the best outcomes and experience for our staff and our customers.

Our customer experience approach inspires customers to trust and engage with opportunities with which we present them.

We uphold a customer experience charter, signed by all staff, that champions an innovative and energetic dialogue. We will always challenge our process and offering to drive the most compelling advice and support for our customers. 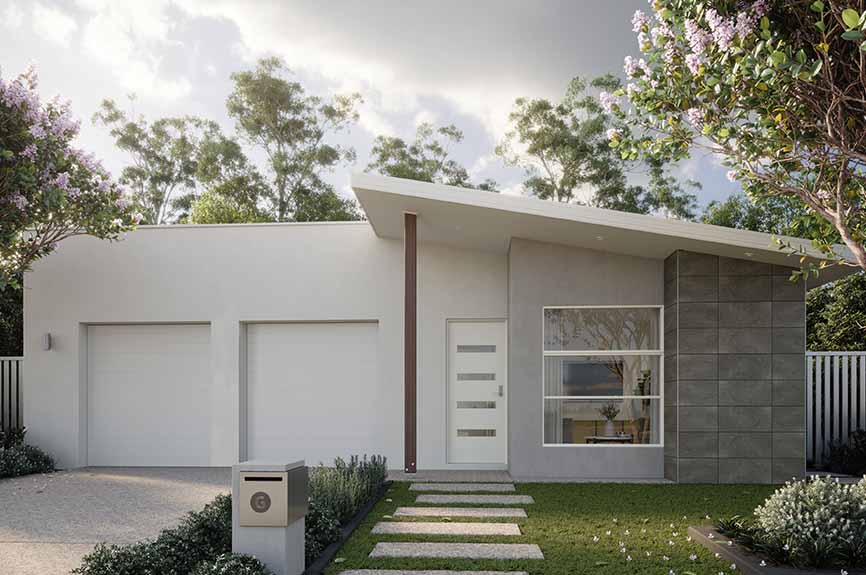 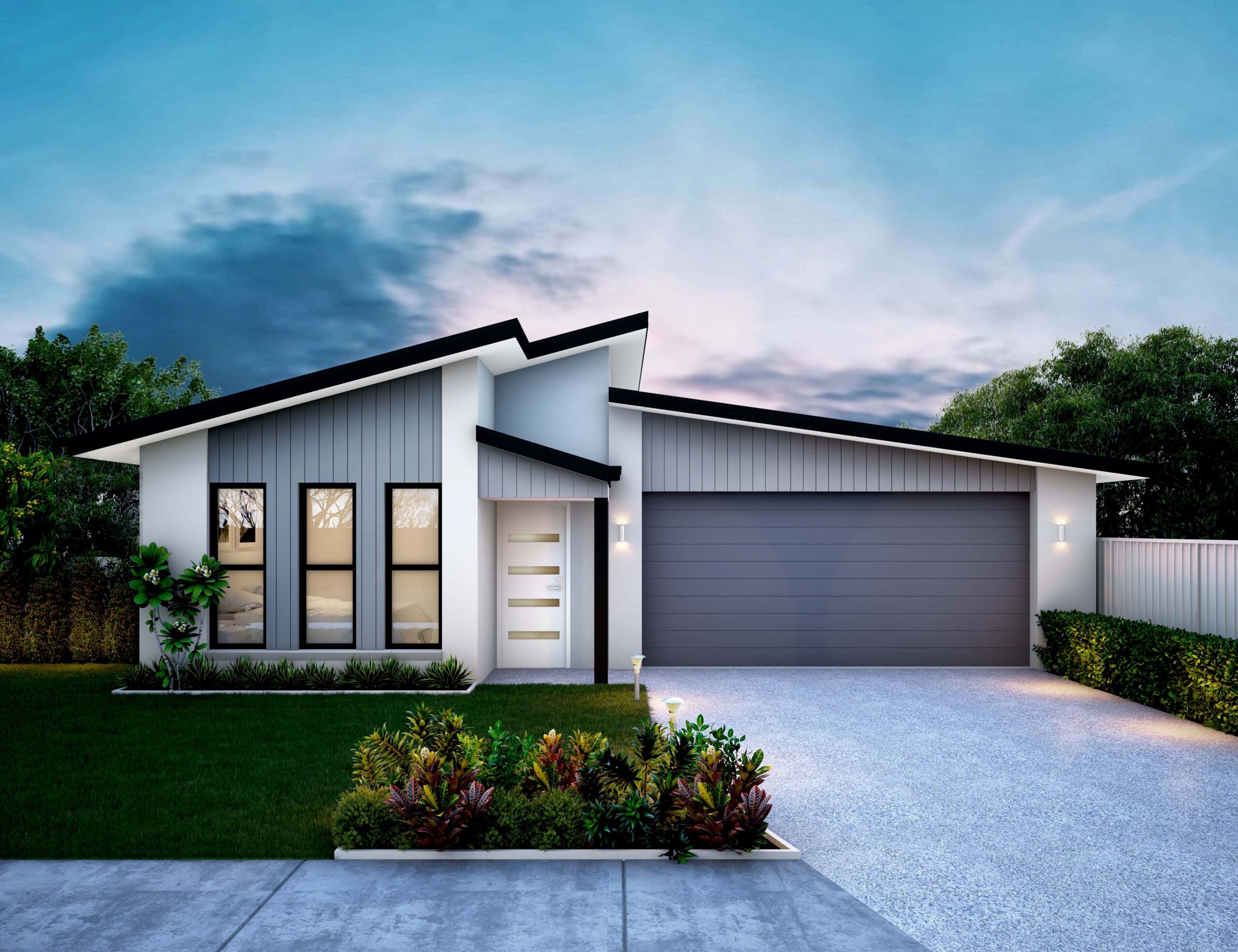 2. Get the maximum value out of a land block, and increase capital growth potential

By working with New Property Australia, we will help you to select areas where we see significant capital growth potential. By developing a dual occupancy property, you will maximise the yield of the block of land. 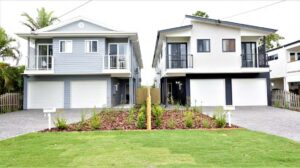 What is the demand for Rooming Houses?

In order to look at the demand for rooming houses, first we need to take a look at the current supply – where they are now and how common they actually are.

Email us today
call us now 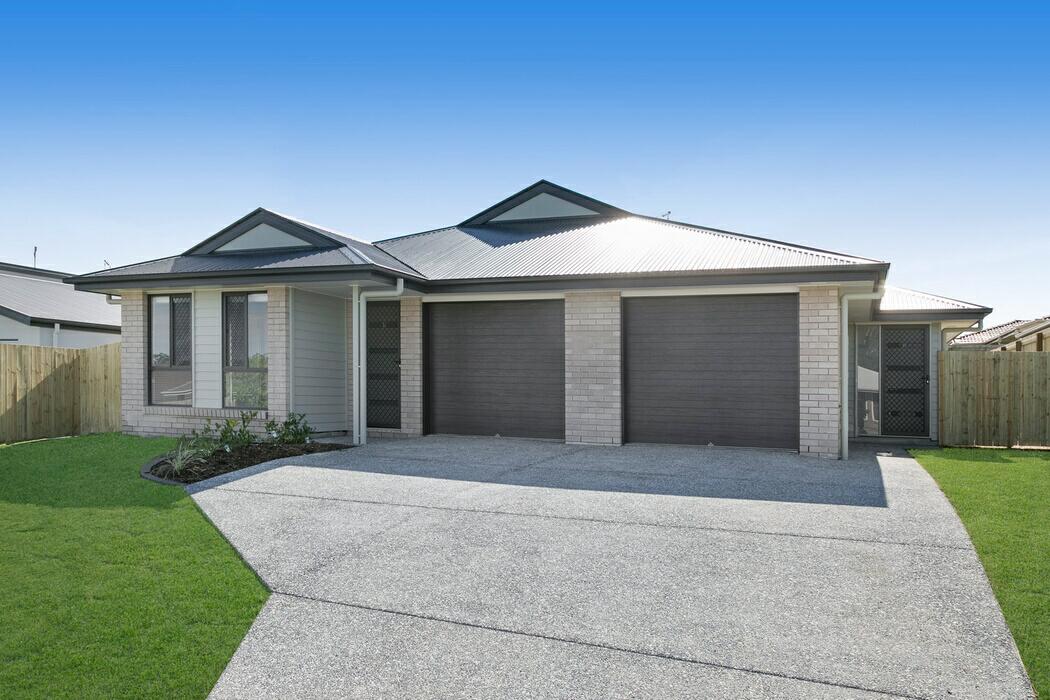 New Property Australia helps investors of all shapes and sizes to consider all their options, get everything lined and then to make the most on their journey to property investment prosperity.

New Property Australia has been able to forge important relationships which enable the company to provide exceptional investment property options to our clients, working only with reputable and experienced builders and developers that we know will meet and exceed your expectations.

3. Take advantage of a strong rental market demand for both the main and auxiliary properties

Dual Occupancy properties offer affordable rental options to the market, but with the look and feel of a larger property. This ensures strong demand for both the main and auxiliary property.

Understand the fundamentals of Dual Occupancy Property Development in Australia. Here is a brief overview of what you need to know as an investor. There

Queensland is on the cusp of a property boom that could see prices rise more than 20 per cent and last for years to come.

Why having a purpose is paramount as a property investor

Understanding the key reasons as to why you want to invest in property has become even more integral in the age of COVID-19.